Marvin Chávez helped FC Dallas reach their first ever MLS Cup Final with a 3-0 victory over LA Galaxy. Chávez has had a turbulent time in Dallas, with injuries and difficulty adjusting to the physical league. However, the last few months have seen him on the field more often. Last night, the speedy Chávez showed why he was once considered a World Cup 2010 roster hopeful. 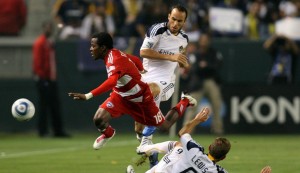 Fouls were the only way Galaxy could stop Marvin.

The LA Galaxy entered the match as significant favorites, as the Californians had a great season winning the Supporters Shield (the best record in the league). MLS executives were quietly hoping the star-studded LA side would make it to the Cup Final, as a match featuring Beckham and Donovan is sure to draw attention. MLS pundits were not so quietly hoping to see the Galaxy advance as well, as USA soccer experts and announcers love to fawn over Beckham and “Landycakes” (Donovan’s not-so-flattering nickname). FC Dallas spoiled the festivities, as they were focused on the match. LA, it seemed, thought they simply could stroll to the Cup Final.

Chávez had a great display as he scored one goal and had one assist. He was also involved in the third goal. Chávez almost had a disastrous start to the match giving the ball away in his own half in the 21st minute, LA midfielder Juninho almost scored due to the turnover but the Dallas goalie (Hartman) made a fine save. In fact, the Dallas goalie had a great match, as did midfielder Ferreira. Despite the poor start, Chávez had a fantastic match. The Galaxy defenders and midfielders could not contain him. It should be noted that it simply wasn’t his speed that caused problems. In the previous playoff round, Galaxy faced the fastest team in the league (Seattle) and easily contained their lightening fast duo of Zakuani and Nyassi. Chávez, on the other hand, possessed a quality the Seattle wide players lacked…vision. Chávez made fantastic diagonal runs throughout the match and knew the appropriate times to stay wide. Even more surprisingly, Chávez fought for balls in the middle of the field with success.

The MLS Cup Final in Toronto on Sunday should prove to be a nice match-up for Chávez, as the Colorado defense is good but shaky at times. Let’s hope Marvin’s confidence builds and he has a successful Cup Final. It seems «el hijo del viento» (son of the wind) is getting close to the form of his National team days.

Nicolás Arcos is a life-long supporter of Honduran football and break-beat music. 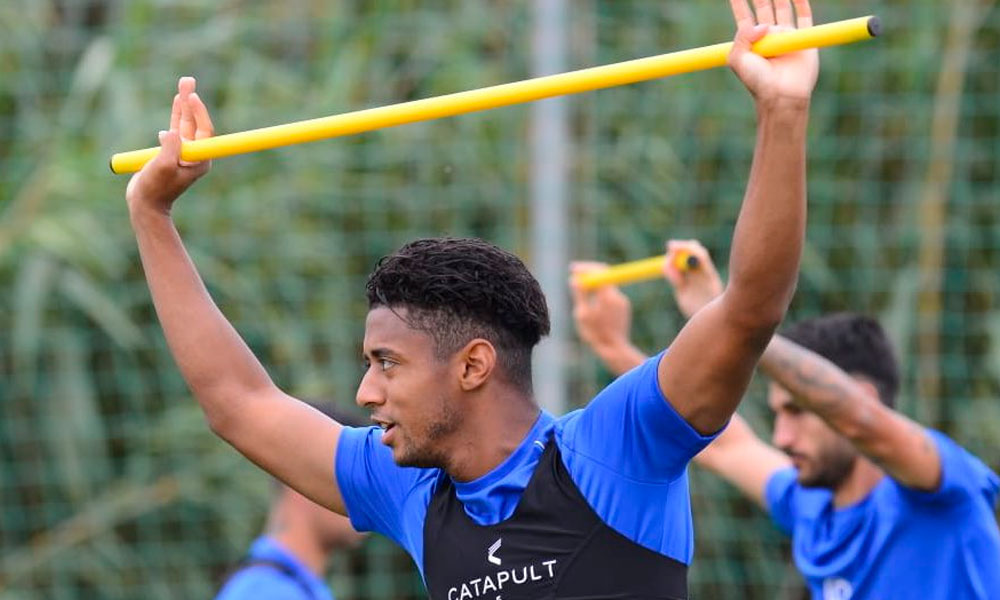 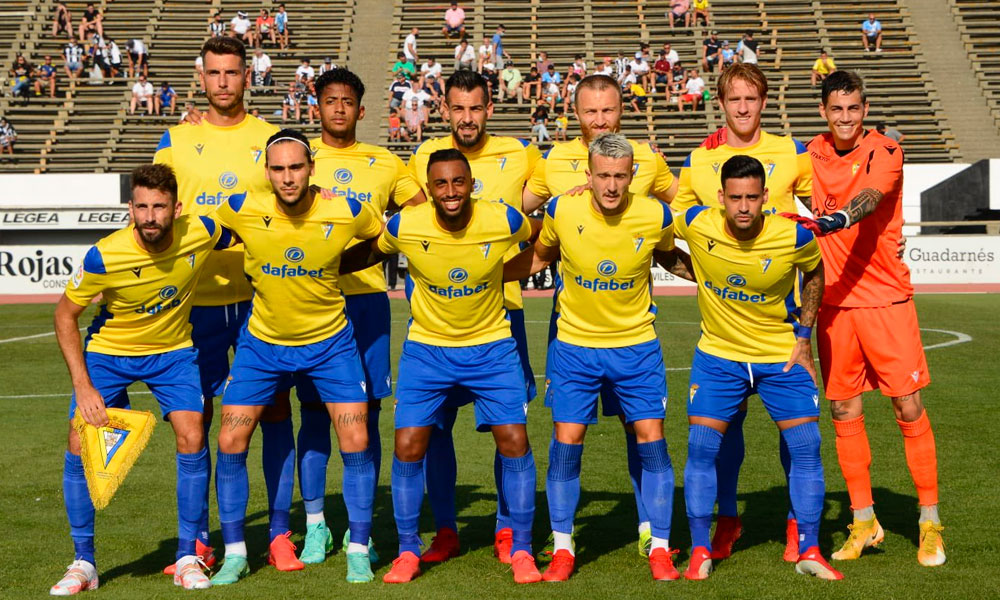 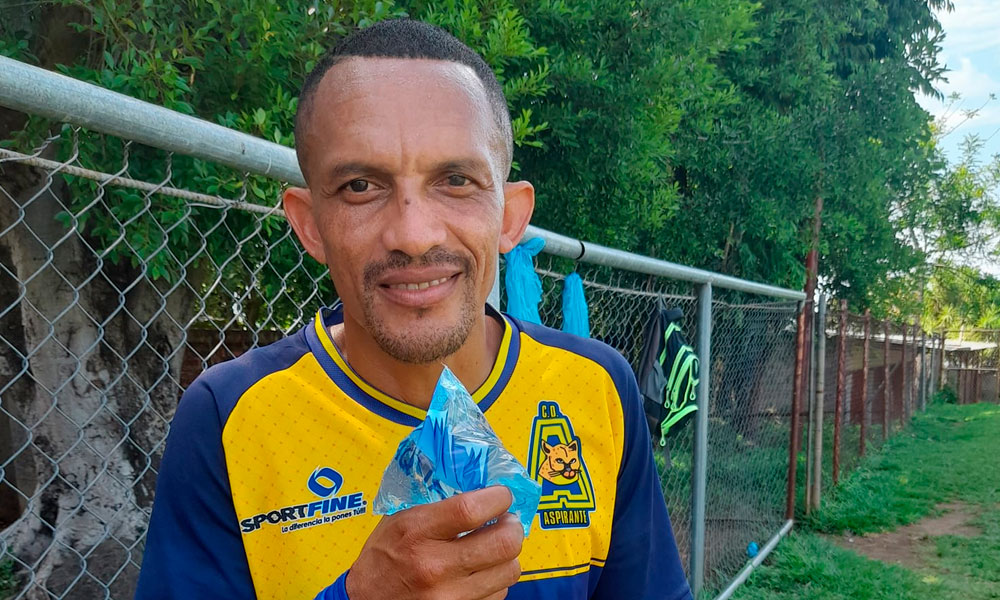 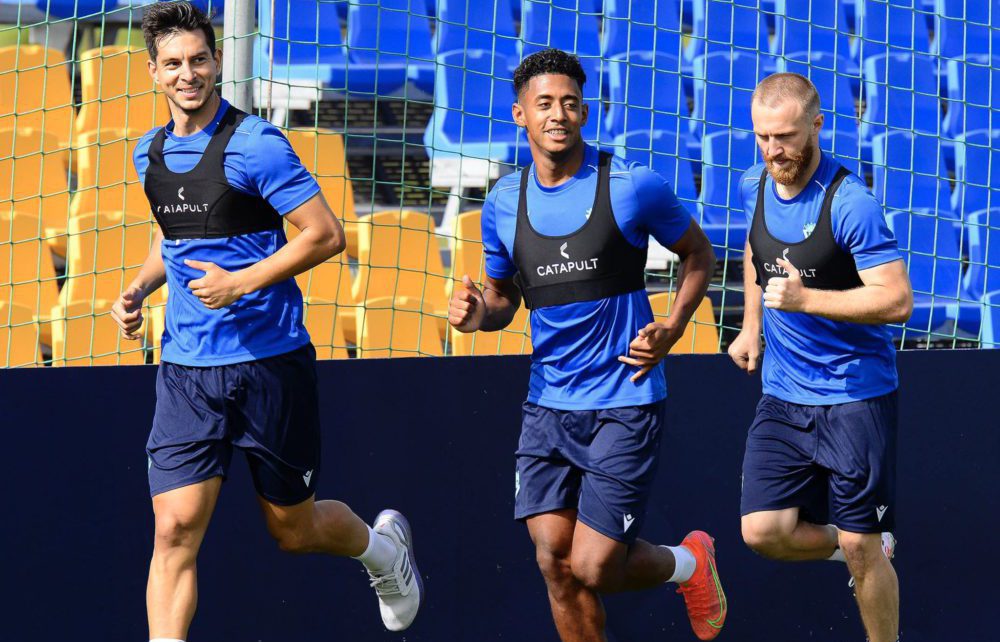 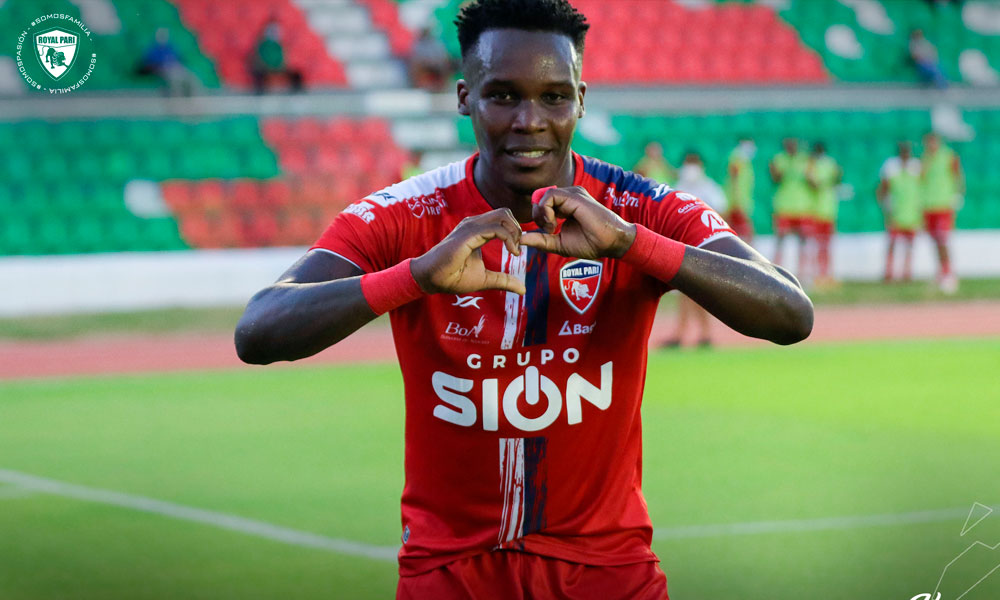 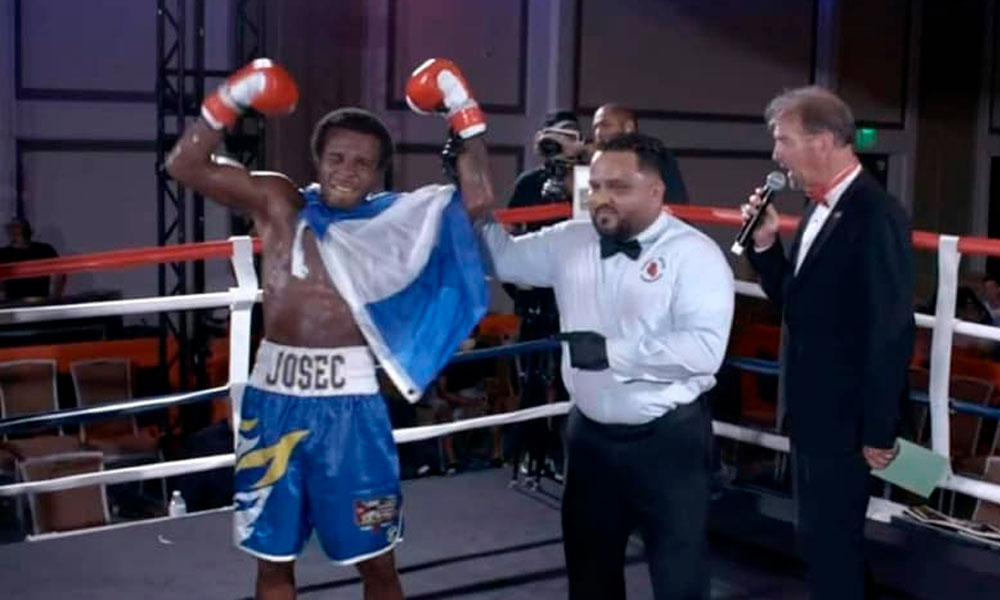